So, remember My Ex, who wanted to mend our relationship?

But, instead, I left the door open.

He set up a time to call me. 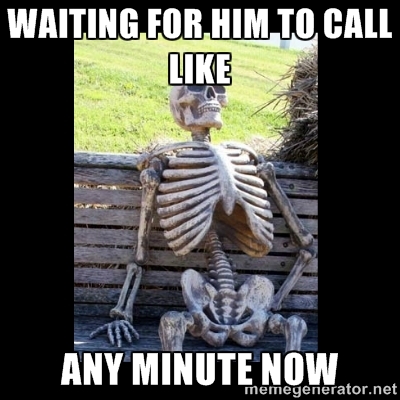 A few days later we connected.  Blah, blah, blah.  The discussion was had about how no one has time for anything anymore.  If it’s a priority, you make time for it.  I made it clear, I will never hold it against him if he misses a call, as it shows me where on his priority list I am.  It shows me how important this is to him… or not.

So, then he sets up a time for a second call.

And maybe a 3rd call is set up.

After a certain point I’m all:

Now, blog friends, let me fill you in on a secret.

I was really rooting for My Ex.  I really, really wanted him to follow through.  I know that in the past I have provided many opportunities for him, I’ve opened the door and he hasn’t been able to step through.

I really, really hoped this time would be different. As hard is was for me because I wanted to board the door shut,  I was championing his cause to my friends – I knew he could do it! He seemed really sincere and like he really wanted it!  I wanted it for him!  I can’t tell you how badly I wanted him to be able to make this work.  Not for me, but for him.  I felt he really needed this and it would be good for him.

In the end, I had to give up.  The second time it went 2 weeks past the time he set up to call, and he hadn’t, well, I can only hold my pom-poms so long. 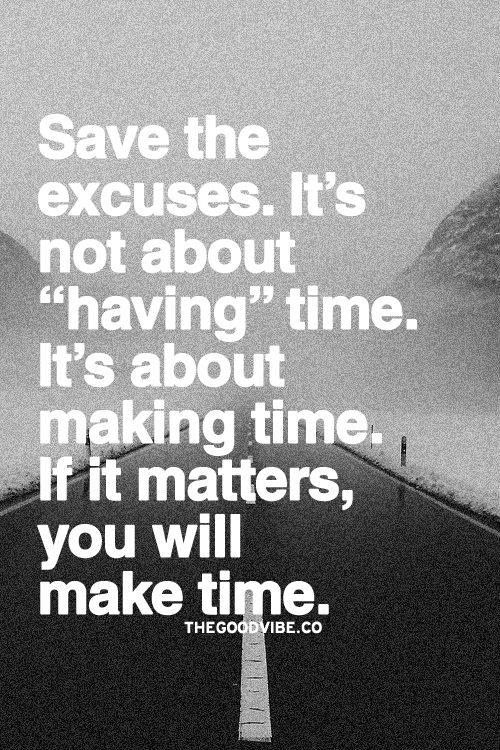 He showed that mending the relationship was not a priority for him.  He showed it every time he didn’t follow through.  Every missed phone call and every unanswered text. No response is a BIG response in my book. 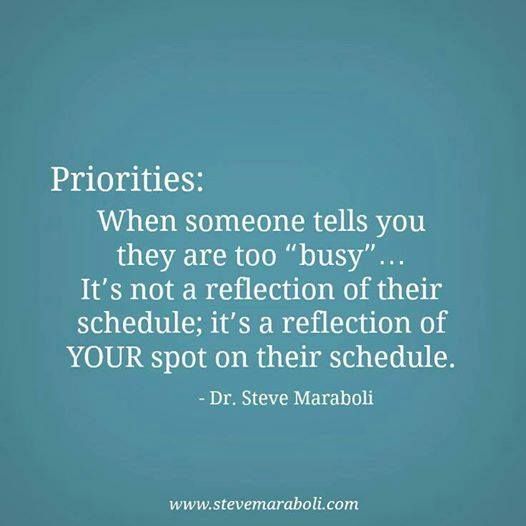 It is what it is – but I wanted to provide closure for y’all! Sometimes your phone will betray you and FaceTime your Ex and it will lead you on a grand adventure full of intrigue, mystery and suspense!  But, most days you’ll just use it to look up dog videos!

As I mentioned in Opening Opportunities, a random conversation at lunch set in motion a huge series of events.  While I was feeling at peace with the decision, it was still a big decision. 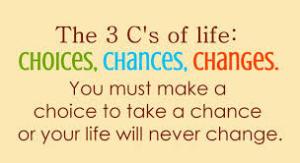 I did track down Mr. T’s father.  He did acknowledge me and told me he would call last weekend.

ME:  It was on a professional networking site, I messaged him and gave him my email and cell phone.  He did text me back that he would call over the weekend.

T: (hopeful look on his face)

ME: He didn’t call.  I’m so sorry.  I wanted to just tell him about the random conversation at lunch the other day, and the fact that when I mentioned it to you that you were amicable to talking to him.  I was going to get his permission to give you his number and then you could contact him when you were ready.  I’m so sorry, but he didn’t call – I guess that is a sign that he’s not ready.

ME:  I’m so sorry.  But at least we’ve given him the opportunity – like all of the others – maybe one day he’ll be ready. 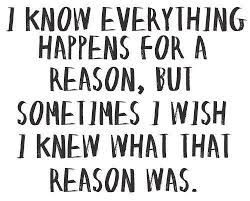 What a blessing I have in my son!  He’s a great kid and my heart breaks on his behalf.  Of course, I’m probably more worried and upset than he is!  Now, because I love him so much, you get to be treated to a few pictures of him! 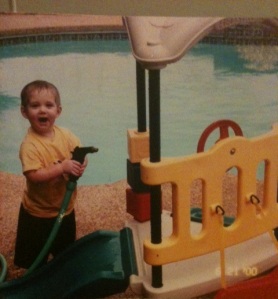 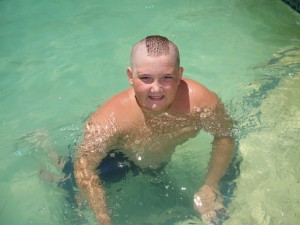 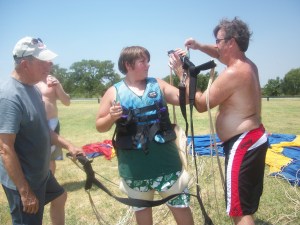 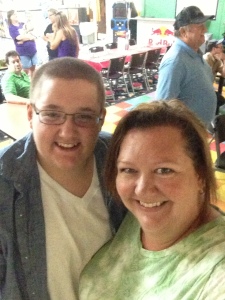