Twice in the past month I’ve been asked if I miss blogging.  And, I do and I don’t.  So instead of pondering it, I am taking it as a sign and shooting off a quick note to y’all.

1 new roommate.  One of Mr. T’s friends has moved into my guest room.  Over the summer there was no telling who was going to come walking out of that room, but that settled down when one of his friends lost his place to live.  The kid is working and going to school, so I’m happy to provide him a safe place to stay.  No matter how weird it is to have another person in the house! 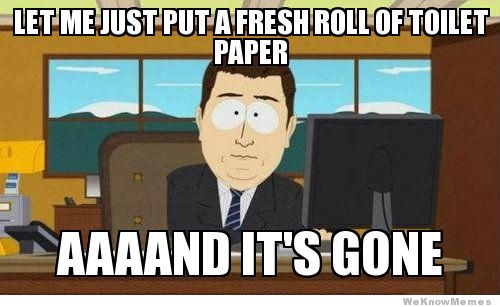 2 red light tickets!  Count them, two!  Mr. T is now aware of places where he frequents that have red light cameras.  He and I talked about it, he felt that he has just gotten complacent behind the wheel. I had to giggle, because he is the most conscientious driver I know, the tickets surprised me to no end.  Needless to say, he’s been coming to complete stops here lately! 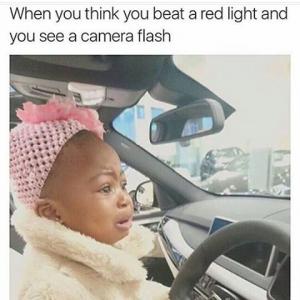 3 months… well, I’ve been dating this guy for 3 months.  That still feels weird to say.

But, it’s been fun.  It’s been different.  I’ve enjoyed it. We communicate, a lot.  In a healthy way.  We go get froyo almost every Friday night (frozen yogurt for those that aren’t constantly surrounded by teens and 20 year olds!)  and we go on adventures.  We’ve toured Texas Motor Speedway, and he’s met my family.  Which as you know, my family counts as an adventure some days!

I was emailing a friend the other day, and she was awesome, when I told her that Adam, his name is Adam by the way, and I were in no rush, she goes “I think time and going slow is good for you now. These past couple of years have been such states of transition. You probably are also getting to know yourself in all of these new dynamics.”

Yes, yes I am getting to know myself again.

Speaking of new dynamics.  Mr. T has graduated high school and started college at a small private university downtown.  He knew that he would be living at home his freshman year, so he sold his Expedition and bought a Prius hybrid.  I am so proud of that kid, he saved up his money, he planned ahead knowing that this purchase was coming and he pulled it off!  Since he was commuting, he wanted to save as much money in gas as he could – and even with adding a car payment, the car payment and gas for the Prius was less than gas in the Expedition!  (And the Expedition went to a woman who it was a true blessing for, that was not planned by us, but you could tell there was a Higher Power involved on that deal!)

Day 2 of college was also his 18th birthday.  My lil’ bit is no longer little.

I’m actually okay with that.