Okay guys, the name of my blog is  “Did That Just Happen” because well, you just can’t make up the stuff that happens in my life.

This time; however, I will freely admit that I brought this on myself!

Well over a month ago, I was laying on the couch and a bit irritated at my boyfriend, Adam.  It was a combination of all sorts of things, but the underlying factor was – he was leaving.  He was moving away.  And well, I had had fun with him! I was actually going to miss him – but, I also knew that I wanted to keep dating.  I was at a good point in my life and Adam had shown me that it was possible for me to date, and well, that I was date-able! 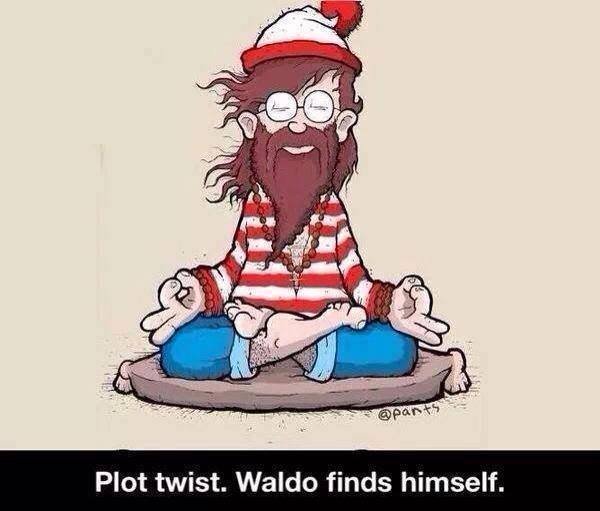 So, you all know that I did my research… well here is what I left out… I was doing that research before Adam left.  I thought that I would just get ahead of the game and fill out my profile in advance, and not activate it until he actually left town.

Yeah, it doesn’t work that way.  Before I had even finished filling out my profile, there were dings and bells and notifications going off all over my phone!

Apparently you can’t set up the profile with a time delay!

So, now I have a boyfriend AND an active on-line dating profile!!

Both at the same time.

I wish I could add “Now, in my defense… blah blah blah… justifies this”.

Nope, I have no defense!!

I should have shut it down right then… but I figured it would take time to find someone – so let’s just go with it and see what happens!

Within the week I had Adam on the phone and it came up.  So, he has known about it from the very beginning.

Yes, I had boundaries, I was very respectful of the fact that I still had a boyfriend – and guys, he was actually really active in my on-line dating search!  All of those screen shots I’ve shared with you – I have them because I had sent them to him first!

It got to the point that if at least once a week I didn’t send him a screen shot and tell him how much I hated him (for leaving me and thus for the fact that I had to start dating again) that he didn’t feel his life was complete!

That was one of the many “I hate you” texts that Adam got from me!

I was having a meeting with some people that I’ve known for years, and the subject came up of how I accidentally signed up for on-line dating before Adam was gone, and they came up with a good idea – we agreed that since Adam was leaving, he should be responsible for finding his replacement!! 😀

I called Adam on the way home from the meeting and told him about our grand plans, he got a good chuckle out of it.

I told Adam that I was totally going to blog about all of this – but not share it until he left, because while he was here for all of it – it’s kinda hard to explain while I’m in the world of on-line dating while I still have a boyfriend – well, it’s hard to explain and not sound cray-cray!!

So, you see, he was involved, and really, really supportive.  There was one guy that I thought I could be interested in, but really felt he was out of my league.  And I don’t say that about much of anything, but I did about this guy – and Adam disagreed, he felt I should go for it.  Seriously guys, it was the sweetest thing!

But, you know what’s coming: 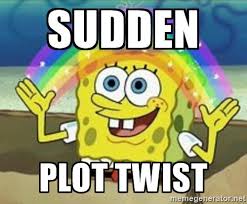 This weekend Adam and I had a great time, we’ve been doing a lot of things he wanted to do before he left; and, after this weekend, we would only have 2 more together, so we are making the most of it.  Apparently he had been dropping hints and I was just stepping right on over them.  I never noticed.  I have spent months getting ready for him to move, that it was my new reality and that was that.

Until all of the sudden the blinders came off, and it hit me.

He wasn’t moving.  He was staying after all.

The couple of weeks prior to this, I had kept telling him that it wasn’t fair, because so much of his life had been falling into order, it wasn’t right that he had to leave.

And then, the family issues that were the primary reason he was leaving, well, they resolved themselves, and all of the sudden, he didn’t have to move if he didn’t want to.  It actually began to make sense that he stay.

So, we talked.  And yes, he is staying.  And we’re still together.

When we were talking about him staying, I’m not kidding, I laughed so hard that I had tears rolling down my face when I realized that I had all of these blog posts written, and they HAD to be shared, they were too good not too, and then I was going to have to confess that I was dating while I had a boyfriend! 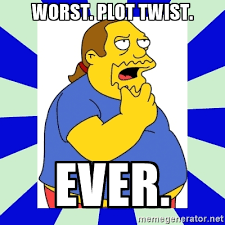 Yes, that just happened.  I was doing the on-line dating scene while I still had a boyfriend!  And, while it made for some good blog fodder, y’all, I’m so glad I don’t have to keep doing that!!!

Leave a Reply to Kate @ Did That Just Happen? Cancel reply