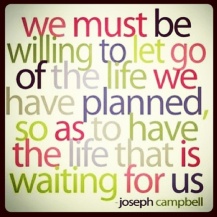 So, something happened the other day (like it does frequently around here) and I have mixed emotions about it.

I broke a record on my blog.  It is very exciting news!  I had a day where I had more views than ever before – and it was awesome! It means I’m reaching and touching others with my life and stories.  I mean, that’s the whole reason we blog, right? It’s cathartic and we feel we have something to share with the world.  What better validation than breaking the record of most views in one day?

This graph has surprising powers over us sometimes!

I am not obsessed with my stats, for the most part, as I really do enjoy writing and I love the comments and conversations that get started.  I will tell you, though, that on this particular day, I quickly became obsessed with my stats.  As soon as I saw that number rising, I was checking it frequently.

Not for the reasons you may think.

The best example of mixed emotions I’ve ever seen! 🙂

The it happened, the record was broken, and I put my phone down.  There was no longer any need to check the page.

Just like in life, things change and we have to move forward.  This was a very realistic example of how my life has to move forward and how nothing stays the same.  It was very tangible to me on that day as I watched my stats change every time I picked up my phone that life was not meant to stand still.

For those new to my blog, you can read my memorial of my brother, Lee, here: Then He Kissed the Back of my Hand. 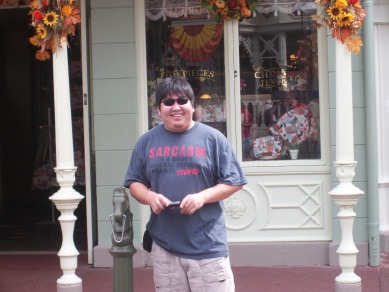